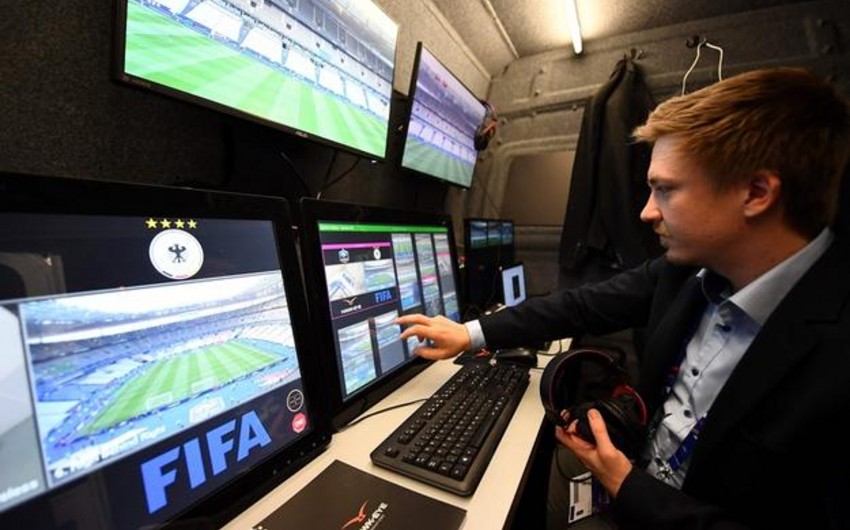 Baku. 29 September. REPORT.AZ/ “If FIFA approves the video replay system, it will be applied also in Azerbaijan. But we don’t have this issue on our agenda,” Khagani Mammadov, Chairman of AFFA Referees’ Committee told Report commenting to which extent it is possible to use the Video Assistant Referee (VAR) during football matches in Azerbaijan.

He said transition to VAR requires funds and additional specialists.

According to him, the VAR should be thoroughly studied: “Though video replay is at the stage of testing, it has a lot of advantages. For instance, in the first half season of German Bundesliga referees made 59 serious mistakes. If they had VAR 45 mistakes could have been avoided. But in such football country as England they do not hurry to transit to VAR system yet. They plan it for summer of 2018 and final decision was not made yet. VAR was tested in USA, Brazil, Australia, Netherlands, Portugal. Testing of VAR in Italy is planned this season. Transition to new system requires additional funds and specialists.”

Notably, the VAR system will be used during 1/16 final stage matches of Spanish Cup set for October and November.