US and Canada to host some matches of Spanish La Liga 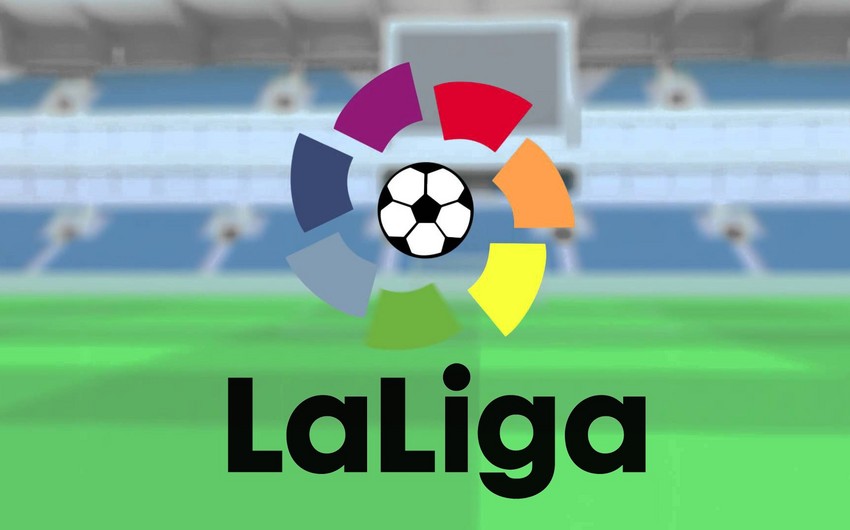 Baku. 16 August. REPORT.AZ/ Some Spanish La Liga matches will be played in the United States and Canada.

The management has agreed with the "Relevant" company to hold some of the championship matches in these countries for 15 years. The contract obliges holding some of Barcelona and Real Madrid matches in US in the next season. La Liga president shared his views on the deal: "We are trying to raise interest in football all around the world. This revolutionary agreement will undoubtedly give a big boost to the popularity of this beautiful sport in US and Canada”.