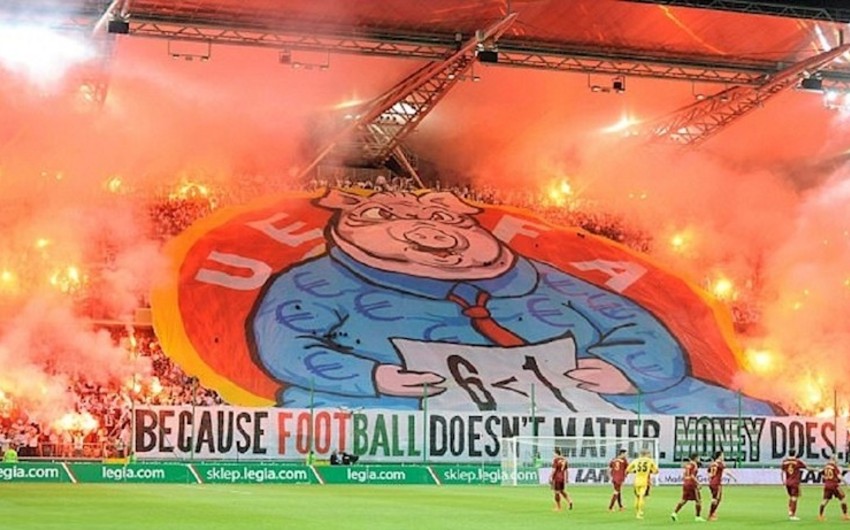 Report informs citing The Mirror that the continental football association called on Arsenal to refrain fans from protesting in the Europe League final match to be held against Chelsea in Baku. UEFA made such decision to avoid any protests of fans during the game.

There is already some experience in this direction. Previously, UEFA fined Poland's Legia (Warsaw) for poster.

Notably, Arsenal’s footballer Henrikh Mkhitaryan will not be brought to Baku at his personal request. The game will be held on May 29 at the Baku Olympic Stadium.