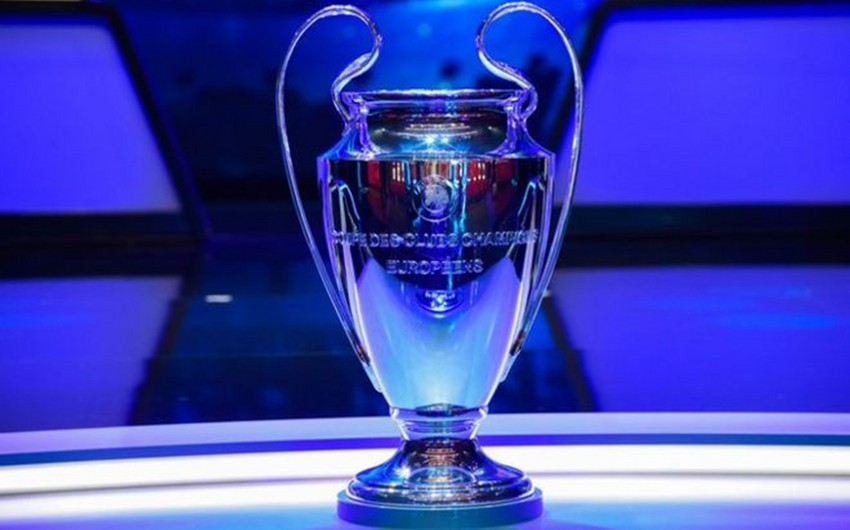 The draws for the 2019/20 UEFA Champions League quarter-finals, semi-finals and final will take place at UEFA headquarters in Nyon, Switzerland on Friday 10 July. The draw ceremony will begin at midday.

There are four round of 16 ties still to be concluded:

There are three draws: for the quarter-finals; for the semi-finals, pitting together quarter-final ties; and then a third to determine the 'home' side in the final for administrative reasons.

This season's quarter-finals, semi-finals and final will be played as a straight knockout tournament in Lisbon, Portugal in August. All these ties will be single-leg fixtures.