UEFA to allocate 14.1 mln to AFFA UEFA Executive Committee will take place on May 24 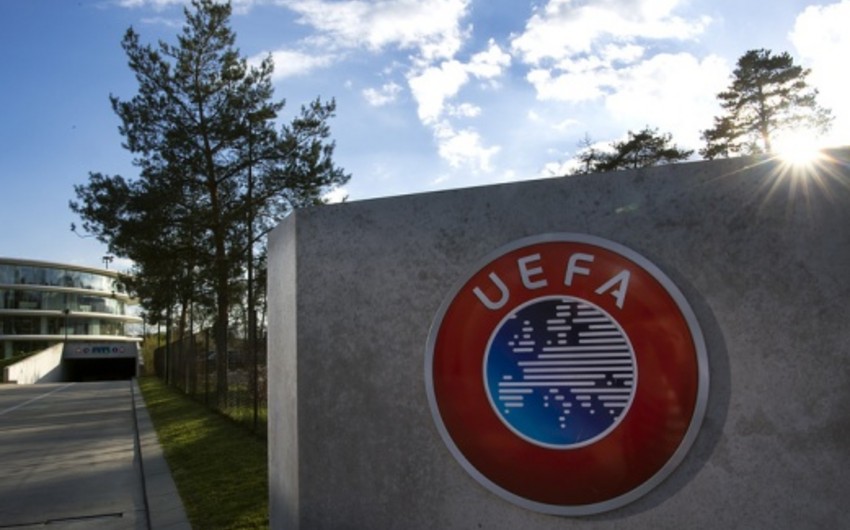 Baku. 26 February. REPORT.AZ/ Record prize money for UEFA EURO 2020 and record grants for the development of the game in Europe were announced at the 42nd UEFA Ordinary Congress today in Bratislava, Slovakia, as UEFA's 55 member associations were informed of the decisions taken by the UEFA Executive Committee on the eve of the congress.

Report informs referring to the UEFA official website, the HatTrick V solidarity and development programme has been earmarked to receive €775 mln in its next four-year cycle, from 2020–2024. This represents an increase of almost 30% from the €600m available for HatTrick IV (2016–20). Each association will therefore be able to receive up to €14.1 mln over four years.

UEFA Executive Committee decided to appoint Fernando Gomes to replace him as a member of the FIFA Council until the 2019 UEFA Congress.

Lars-Christer Olsson was ratified as the representative of the European Professional Football Leagues on the UEFA Executive Committee for a term lasting until the 2021 UEFA electoral Congress.