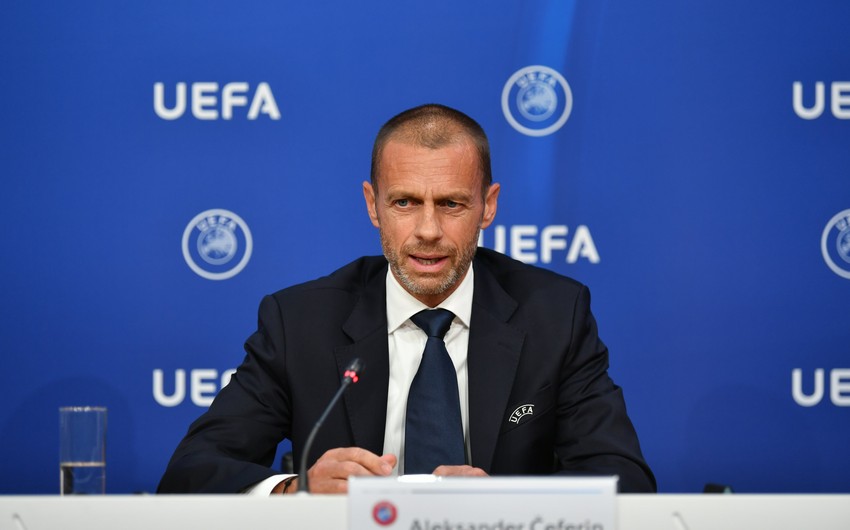 UEFA President Aleksander Čeferin made a statement on the Nagorno-Karabakh conflict.

According to Report, the Slovenian official told Sportschau that he was still closely monitoring the situation.

"We do not know the details, because we are not a political organization, we are a sports organization. We do not want to get involved in the political struggle. Since it began a few weeks ago, this is new for us. It is a sad matter, and I hope that the issue will be resolved peacefully," Chafer said, adding that it was difficult to say how the conflict would affect the organization of EURO 2020:

"Theoretically, it is possible to hold the European Championship, not in 12, but 11 or even one country We can do what we want. The problem is that we have already worked on the race; everything is ready. If we changed anything now, it would require serious efforts."

The European Championship matches will be held from June 11 to July 11 next year in 12 European cities, including Baku.