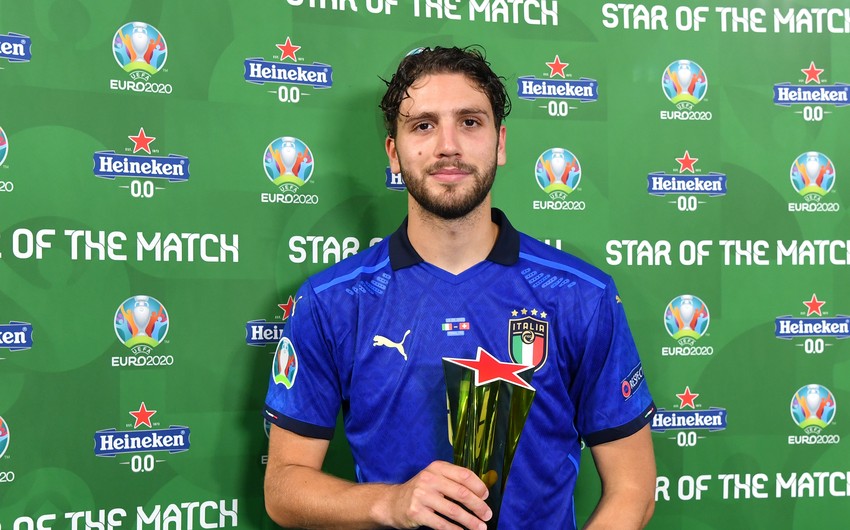 23-year-old Italian midfielder Manuel Locatelli played 86 minutes and was named the man of the match.

On the 26th minute, he opened the scoring, and on the 52nd minute, he scored the second goal against the Swiss team.