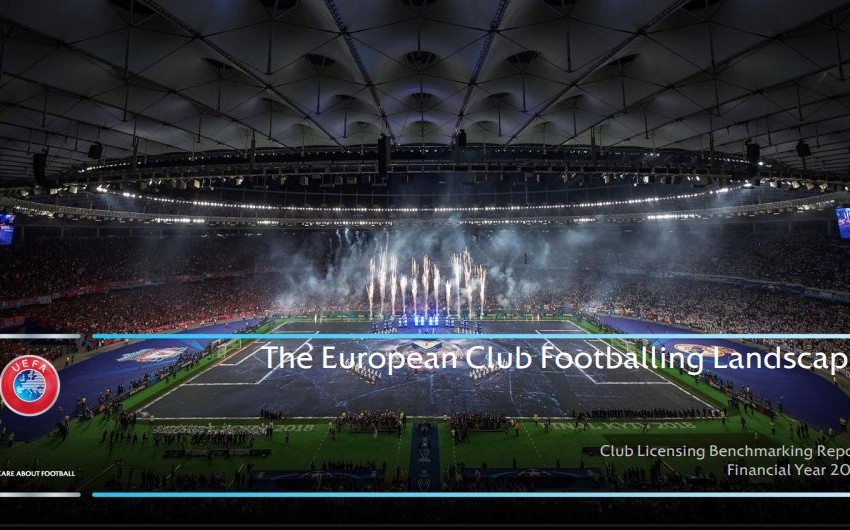 Report informs citing the report of the European Football Bureau (2017) that Azerbaijan is among the top-20 according to the results shown by the clubs in Euro cups.

Compared with 2016, the total revenue of the Azerbaijani clubs from UEFA has increased by 103%, which is due to the fact that Qarabag qualified for Champions’ League group stage for the first time in the history of the country. The Aghdam representative was awarded EUR 16, 819,000 qualifying for play-offs and the group stage of the most prestigious club tournament of the continent.

In general, Qarabag accounted for 91 percent of the money allocated to Azerbaijani clubs by the European Football Association in 2017. 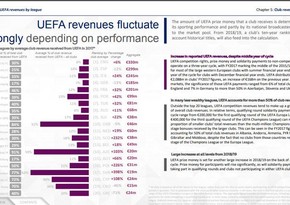