UEFA declares the Goal of the Tournament - VIDEO 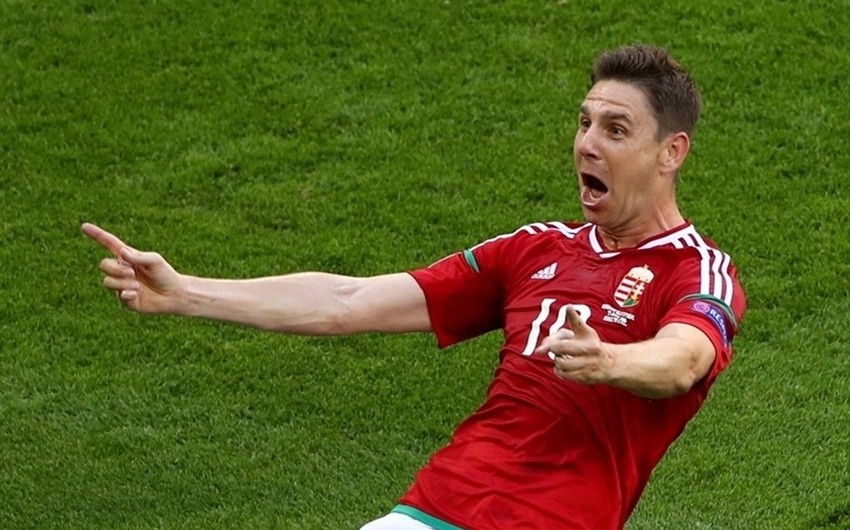 Baku. 13 July. REPORT.AZ/ UEFA has announced the best goal of tournament at Euro 2016. Report informs, Zoltán Gera scored a stunning goal at the match against Portugal, and gained 122 thousand votes at the competition.

Zoltán Gera of the Hungarian national team won, thanks to the 122 thousand votes he got, while the Swiss Xherdan Shaqiri’s bicycle kick goal became the second best, with 29 thousand votes.

Notably, Portugal crowned the champion of Euro 2016 on July 10. The Hungarians played against Belgium in 1/8 finals and were defeated 0:4 as suspended the competition.