Two Irish players isolated in Baku due to illness 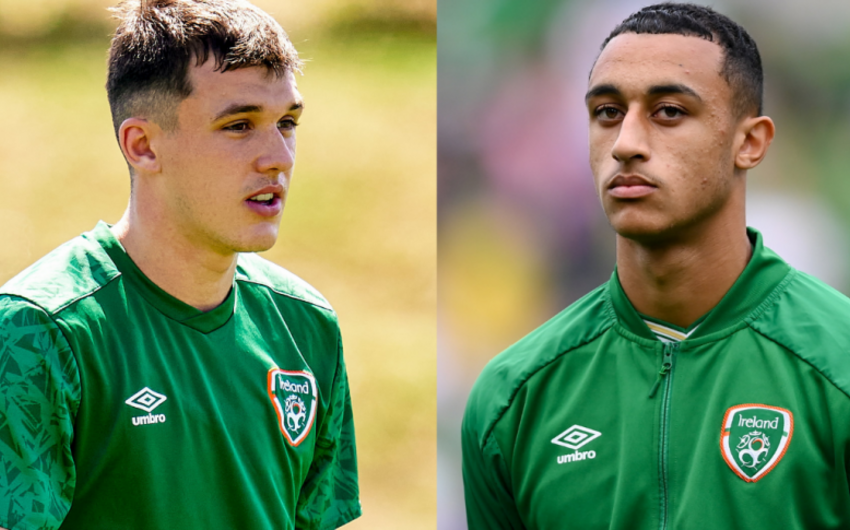 Both players have been suffering from fever since their arrival in Baku, but they've returned negative tests for COVID-19.

The manager noted he's not sure if either of them will be able to train later today but confirmed that Idah is further along in his recovery than Knight.

"Adam and Jason both came down with a fever and strong temperature. They passed all the tests, they received negative tests from their antigen tests and PCR tests," the Ireland boss revealed.