TV channels to broadcast Euro 2020 in Azerbaijan announced Report was informed in the press service of the İTV. 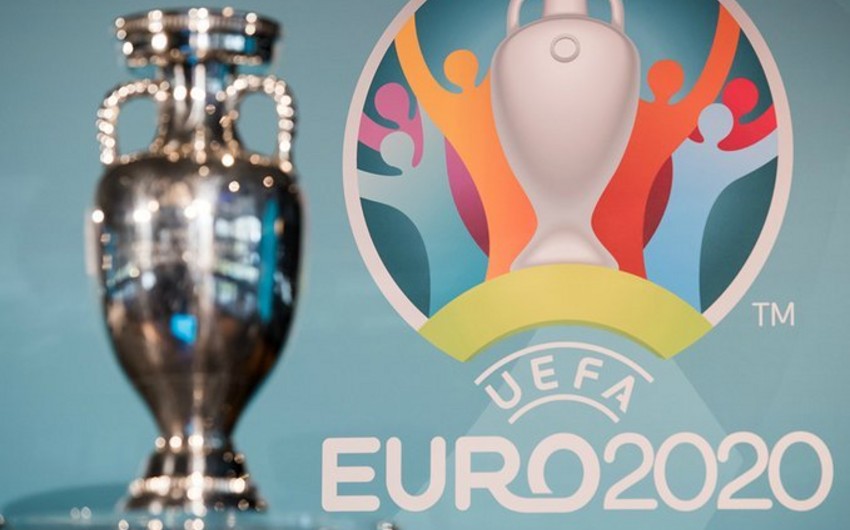 The ITV - The Public Television & Radio Broadcasting Company of Azerbaijan and the Azerbaijan Television and Radio Broadcasting Company () are eligible for the official broadcast of the final round of the 2020 European Football Championship, Report informs citing the press service of the İTV. It was announced that the draw for the final stage of Euro 2020 in Romania's capital Bucharest will be broadcast live on ITV from 21:00 on November 30.

Notably, final matches of Euro 2020 (June 12 to July 12) will be held in 12 European cities for the first time in history. 3 matches for the continental championship group stage and one match of 1/4 will be played at the Baku Olympic Stadium.

The idea of hosting Euro 2020 in various cities on the occasion of the 60th anniversary of UEFA was announced on December 6, 2012. 12 host cities were approved at a meeting of the Executive Committee on September 19, 2014.