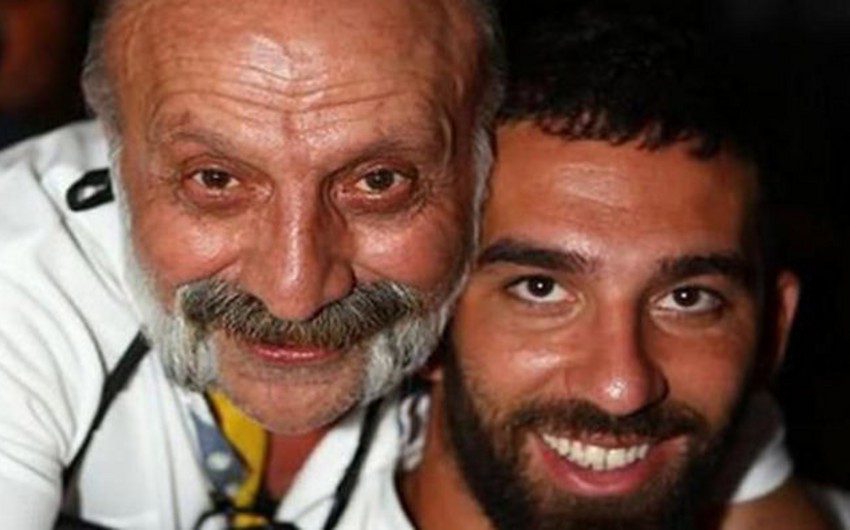 He stated that he was attacked and insulted by Arda Turan in the plane. Meshe, currently in the camp of the national team, noted that after returning to Istanbul he will appeal to the prosecutor's office: "Arda insulted me, my family, the President of the Turkish Football Federation Yıldırım Demirören and the head coach of the national team Fatih Terim. I have 15 witnesses. As soon as I get back I'll write a complaint to the prosecutor's office. "

Notably, Arda Turan gave a tongue-lashing to Bilal Meshe, citing the news of his conflict with the federation because of the award at the European Championship in 2016 and offended his family. But the sports journalist said that he never voiced such thoughts. While the position of the leadership of the Federation and the head coach is not known. It is reported that by decision that will be announced today, Arda Turan will be removed from the team.