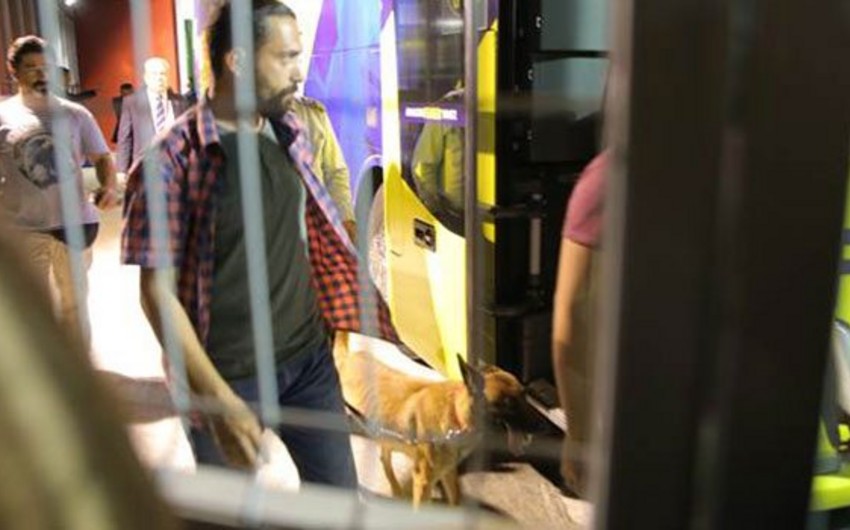 Baku. 18 May. REPORT.AZ/ The investigation was carried out in the bus of  "Fenerbahce" team that faced with "Mersin" faced in the XXXII round of Turkish Super League.

Report informs referring to the "Hurriyet", the police took action after getting the news on being a bomb on the bus.

Neither club officials nor representatives of the Turkish Football Federation, who were appointed to the game, were informed about the investigation carried out by the police. The club's Secretary General Mahmut Uslu told local reporters that he did not know the reason for the search: "We have no information about the reason of the investigation. I think, the police were informed about the bomb on the bus."

Specially trained dogs found nothing during the operation. After that, the team moved away from the area with the bus.