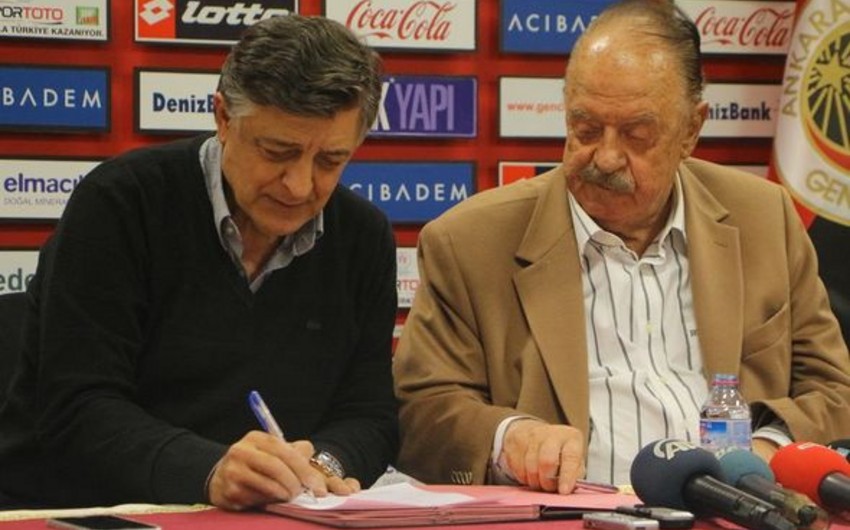 A debate between Vural and Gençlerbirliği’s powerful chairman, İlhan Cavcav, about winter break transfers led to the decision, Report informs referring to the Turkish media.

Gençlerbirliği played just one game with Vural in charge, losing 2-0 at cellar-dweller Eskişehirspor on December 28. The club is currently in the relegation zone with 13 points in 17 games.

Vural was the 60th coach to work at Gençlerbirliği during Cavcav’s 38-year reign – and the fifth this season – but he was not the quickest to be sacked.

Before signing Vural last week, Cavcav brought in Fuat Çapa as the team’s new coach, only to fire him five hours later.

Vural has so far worked for 25 Turkish clubs, 13 of which have dropped to a lower division with him in charge.