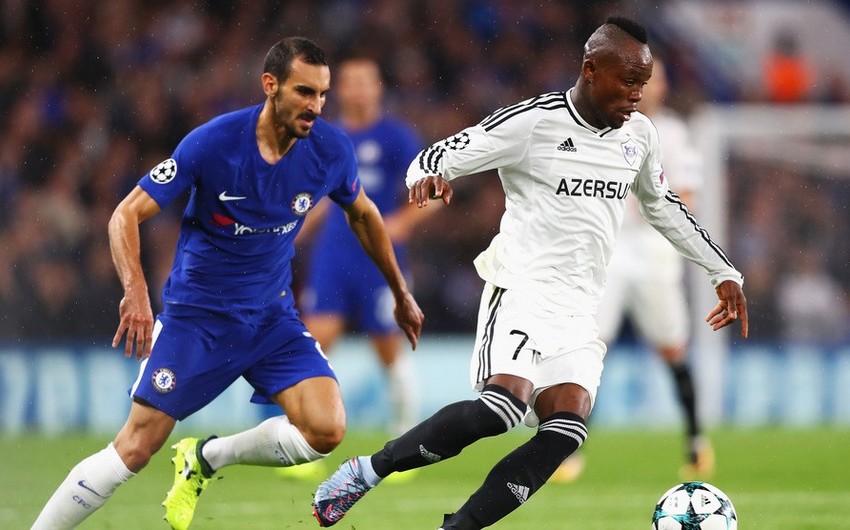 Report informs citing the Fotomac that the Super league representative intends to make this transfer if Dario Melnjak, who has joined the squad from Slovenia's Domžale in the Winter Transfer window will be transferred.

Melnjak played within Neftchi in 2016 based on lease. The defender scored 4 goals in 16 games within Turkish squad. He also played within Croatian national team, which was the opponent of the national team of Azerbaijan at the Euro 2020 qualifying round. Although the 27-year-old player was in reserve in a qualifying game against Wales on June 8 in a friendly match with Tunisia on June 11 he played for 90 minutes. Croatia defeated Wales with a score of 2: 1, but lost to Tunisia with the same score.

Notably, the country champion Qarabag did not announce whether Donald Guerrier would stay in the team or not. The Haitian player wore the uniform of the Aghdam club in the summer of 2017.