Turkey's Fenerbahçe draws Russia's Lokomotiv Moscow in the UEFA Europa League Fenerbahçe will play the first game in Istanbul on February 16, 2016 and Galatasaray on February 18
3151 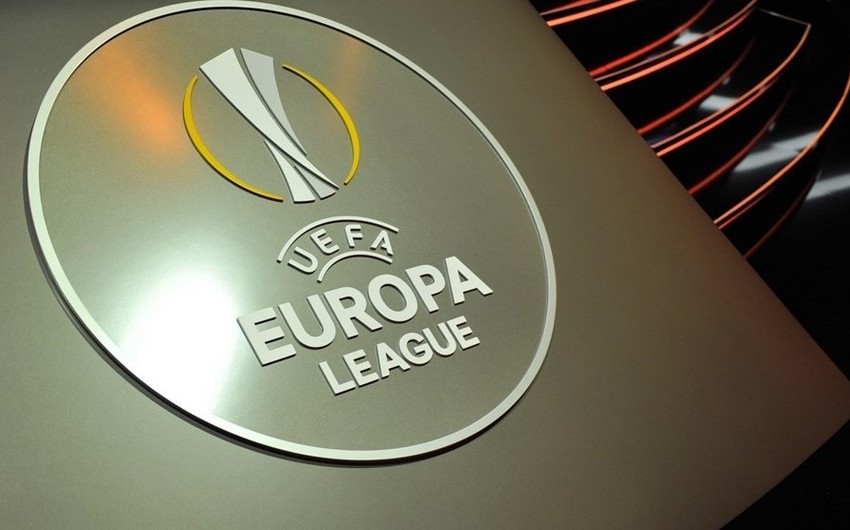 Report informs, Fenerbahçe will play the first game in Istanbul on February 16, 2016 and Galatasaray on February 18, while the return games will be played on February 25.

Following the jet downing incident among the two countries on November 24 and ongoing economic and diplomatic disputes ever since, the matches between Fenerbahçe and Lokomotiv Moscow are highly anticipated.

Lokomotiv Moscow finished at the first place in Group C of the Europa League with 11 points. Beşitktaş, another Turkish team, was relegated in the same group after finishing third with nine points, just one point behind the second team of the group, Sporting Lisbon. Fenerbahçe finished second at the Group A with nine points.

Lazio finished first at the Group G of the Europa League with 14 points.