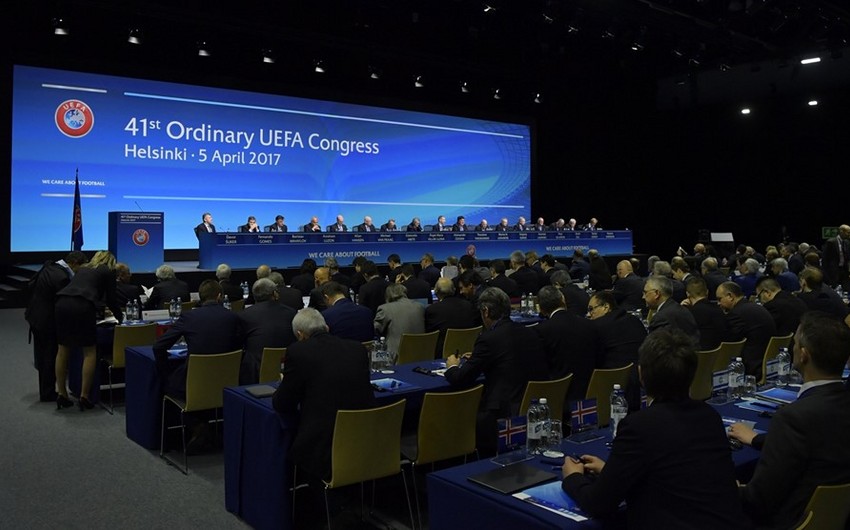 Another rival of him withdrew candidacy.

AFFA was represented by E.Mammadov himself.

Besides election of executive committee members for next 4 years, agenda of the congress attended by delegates of 55 national associations also includes election of 4 members for 4-year and one member for 2-year terms to FIFA board. Dejan Savićević (Montnegro), Costakis Koutsokoumnis (Cyprus) and Sándor Csányi (Hungary) run for 4-year positions. Election for one seat will be held in extraordinary congress in September. President of German Football Association Reinhard Grindel will replace his predecessor Wolfgang Niersbach for election to FIFA board for 2-year term. 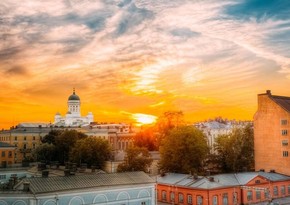 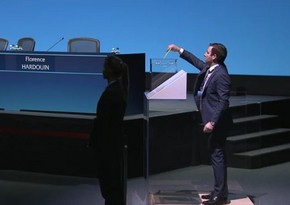