Azerbaijan to play its last match in national qualifying round 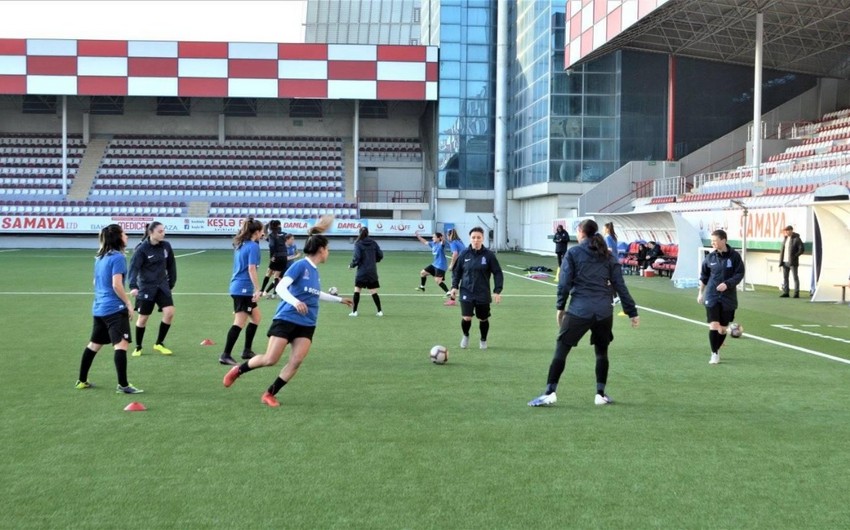 Today, the Azerbaijani women's national football team will play its last match in the European Championship's qualifying round.

According to Report, the team coached by Siyasat Askerov will accept the Moldovan national team. The match at ASK Arena will start at 18:00.

The squad, which lost to Spain 0:13 in the last match, has failed to score in Group D and settled in the last - 5th place. Moldova, which defeated only the Azerbaijani national team, ranks 4th place with 3 points.

Spain will encounter Poland in the other match of the group.