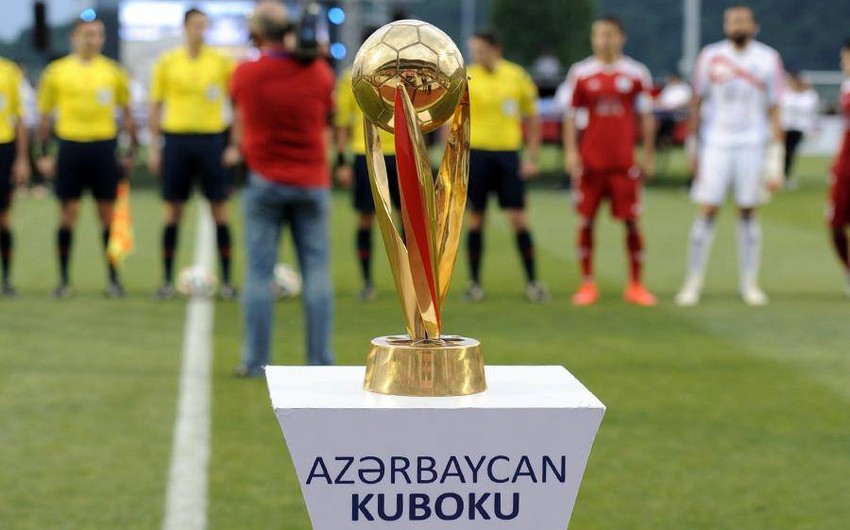 Report informs five goals were scored on the second match between Kapaz and Keshla in 1/4 final stage. The first part of the match ended in 1:0, with a goal scored in 33rd minute by player of the visiting team Mirsahib Abbasov.

In the second part each team scored two goals. Shahriyar Rahimov equaled the score in the 48th minute. In the 79th minute Kamran Abdullazade put Kapaz ahead. In 81st minute Pardis Fardjad-Azad, in 84th minute Mirsahib Abbasov scored a goal. They gained victory for Keshla with a score 3:2. As Keshla club won the first match with 2:0 it qualified for the next stage.

The rival of the team led by head coach Ramiz Mammadov will be defined on December 15 after the match between Sumgait and Qarabag. Qarabag won the first match between these clubs with a score -2:1.