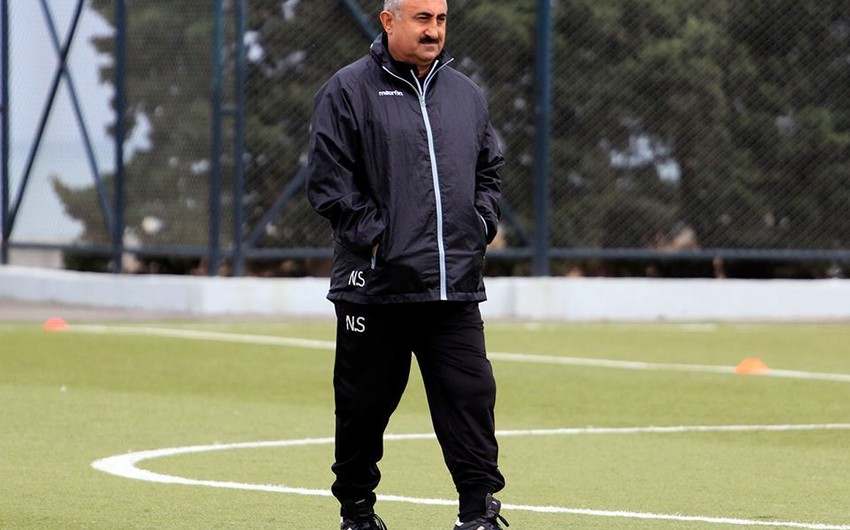 Notably, Nazim Suleymanov was appointed the head coach of Sumgait in June and a two-year contract was signed with him. The team ranks 6th with 11 points after 11 rounds in the Azerbaijan Premier League. The Sumgayit representative lost to Keshla in the last round with a score of 1:4.