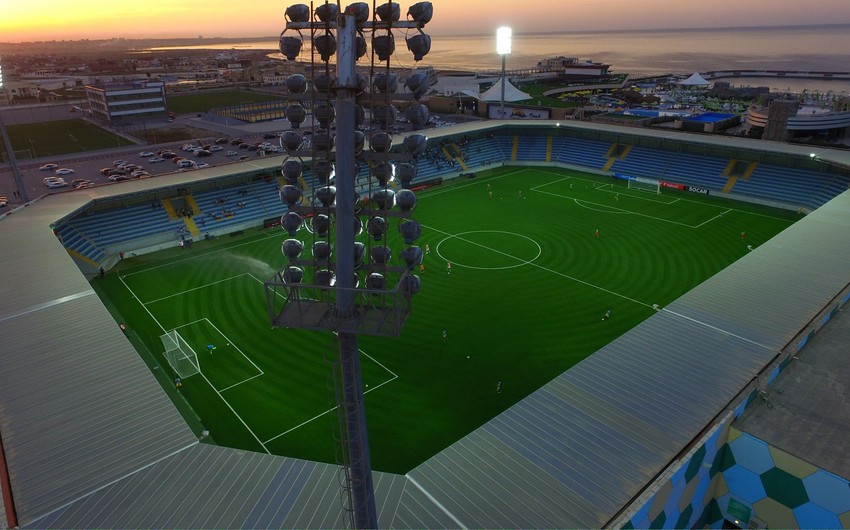 Report was told by the club's manager Sabuhi Safiyarli, Dalga Arena in Mardakan settlement, Baku offered to the UEFA as a venue to host the home match.

Notably, return match will be held on August 25.