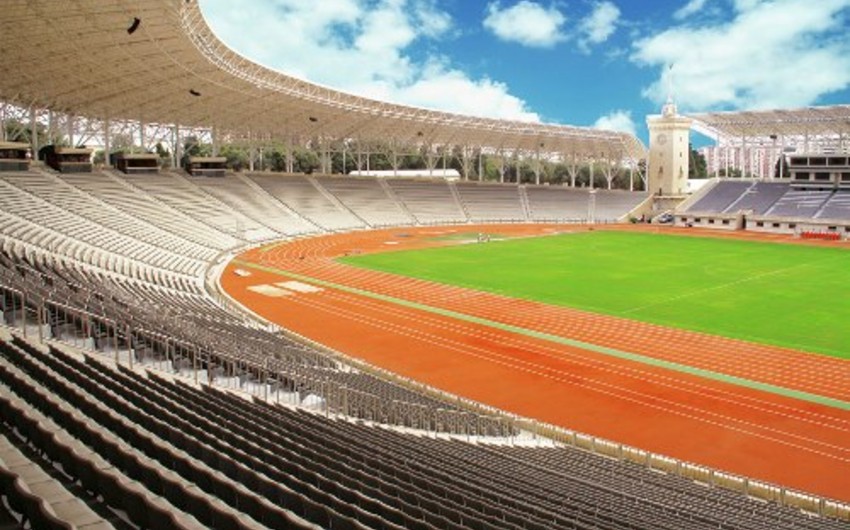 Baku. 9 May. REPORT.AZ/ The stadium, which will host final match of the Azerbaijan Football Cup has been identified.

Report informs, the match will be held at the Republican stadium named after Tofig Bahramov.

'Karabakh' and 'Neftchi' will meet in the match on May 25. Information on start time of the final match, which Karabakh is nominal host, will be provided.

Notably, however, the republican stadium owned by the Ministry of Youth and Sports, 'Karabakh' has rented it. The arena's grass cover has been refurbished recently.