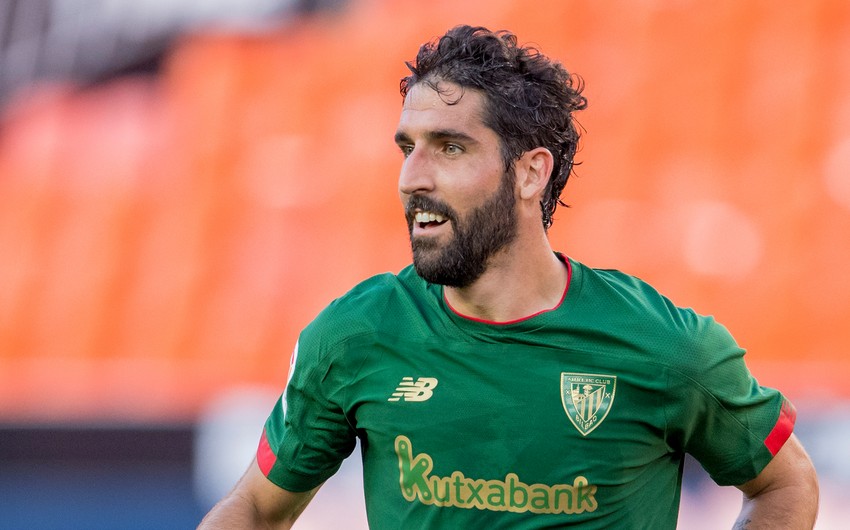 The 35-year-old became the first midfielder to score 100 goals in the Primera Division in the 21st century.

Garcia excelled in the match of the 20th round, in which they defeated Getafe 5:1.

Raul Garcia has scored 54 goals for his current team, 26 for Atletico and 20 for Osasuna.