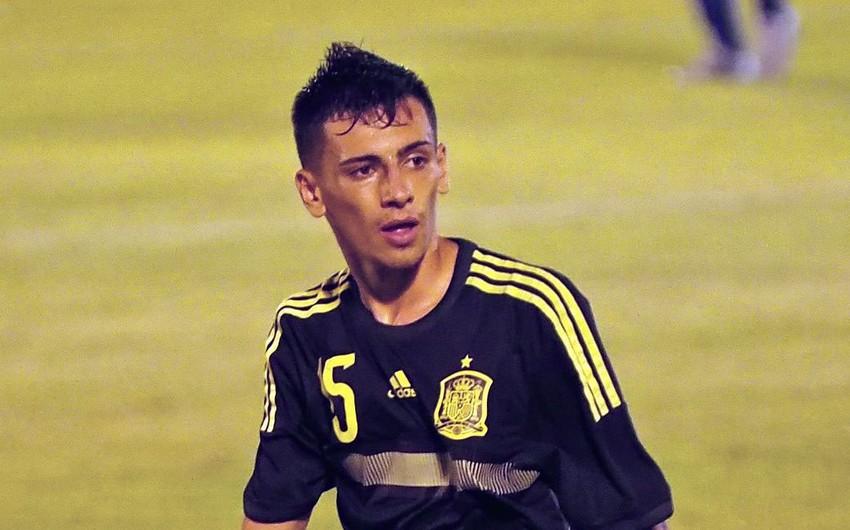 According to grada3.com, while Spain's Alcorcon and Las Palmas, as well as Atromitos in Greece, showed interest in the player, he eventually chose the Azerbaijani team.

The 24-year-old midfielder's choice was reportedly linked to a better financial offer and Qarabağ's participation in the UEFA Conference League. He is expected to sign a three-year contract with the team.

Gaspar Panadero has been wearing the uniform of Cádiz since 2020. The club qualified for La Liga at the end of last season.