Some Azerbaijani football clubs refuse to participate in Eurocups 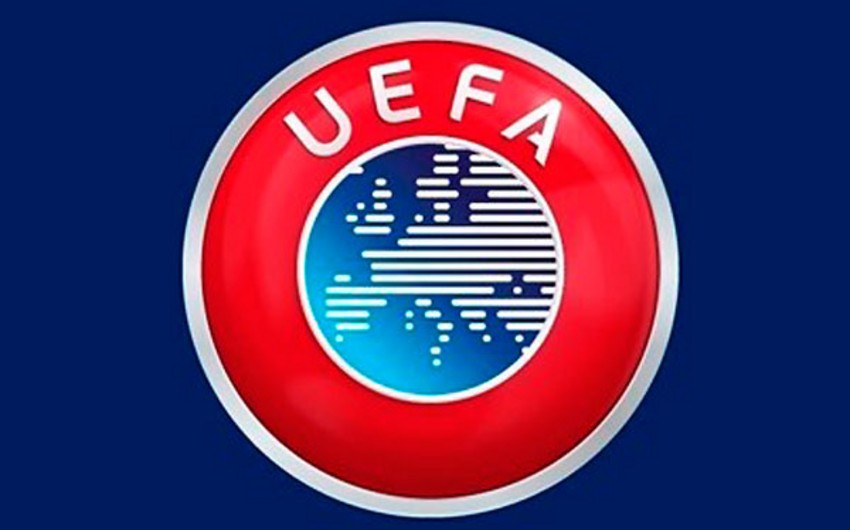 Baku.18 January. REPORT.AZ/ All clubs playing in Azerbaijan Premier League have also applied to AFFA Licensing Group for participation in the Supreme League of 2018/2019 season.

“As the season is not over we cannot disclose the number. All clubs playing in the Premier League applied for participation in the following season. There are several representatives of the first division among those applying for Premier League. The deadline of application is already over.”

However, not all clubs in the Premier League applied for participation in Eurocups next season. E.Mammadov said some of the eight clubs submitted application to participate in the Continental competitions. But he did not name which clubs submitted or refused.

Sabail is not eligible to join Eurocups in 2018/2019 as club for three seasons have not participated in various leagues of country’s championship.