Şenol Güneş: We will represent Azerbaijan and Turkey in Baku 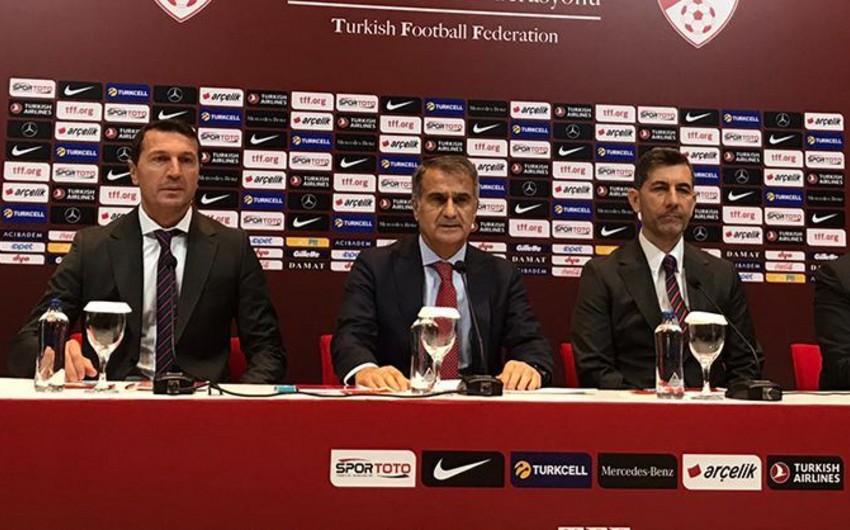 “We will represent Azerbaijan and our national team in Baku. They are  homeowners,” head coach of Turkish national team Şenol Güneş said.

According to Report, he spoke at a press conference on Euro 2020.

According to 67-year-old coach, the opening match between Italy and Turkey is a great opportunity for them: “It is very important to promote our country. We have two decisive matches. We are facing a great task. "

Notably, Welsh and Switzerland's national teams will face each other at the Baku Olympic Stadium on June 13. The capital of Azerbaijan will host the matches between Turkey - Wales on June 17, while Switzerland - Turkey on June 21. Moreover, one match in the quarterfinals will be held in Baku.

National teams of Italy and Turkey will face each other at the Olympic Stadium in Rome in the opening match of Euro 2020.