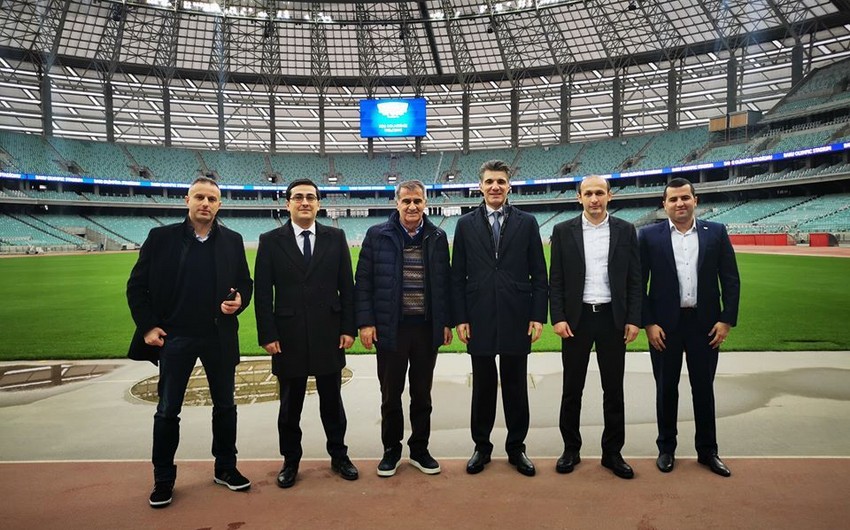 Head coach of the Turkish national football team Şenol Güneş, who is on a visit in Baku, visited Baku Olympic Stadium (BOS).

Report informs that the 67-year-old specialist is interested in the preparations for Euro 2020 and the state of the stadium.

Güneş, who met with young players and members of the Operations Committee, wished success to the players. He said that BOS is a home stadium for the Turkish national team.

The national teams of Italy and Turkey will face each other at the Olympic Stadium in Rome within the opening match of Euro 2020. 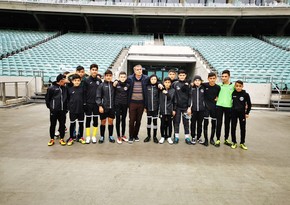 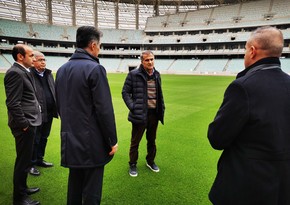