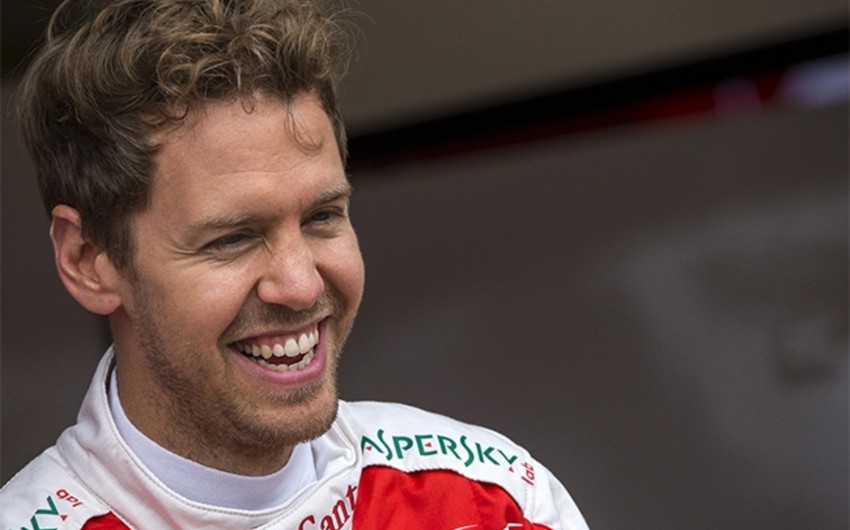 Italy’s Ferrari driver Sebastian Vettel may visit to Baku in May.

Report informs that 32-year-old four-time world champion, such a visit is possible, if German Eintracht club, that he supports, qialifies for the UEFA Europa League final to be held in Baku on May 29. "Of course, I know that the final match will be in Baku. I will support Eintracht.  But you also understand - the first thing we need is to qualify for the final and then book tickets to Baku."

Notably, Frankfurt representative will play England's Chelsea in the semi-final. The matches will be held on May 2 and 9.