Ryan Giggs to appear in court on assault charges 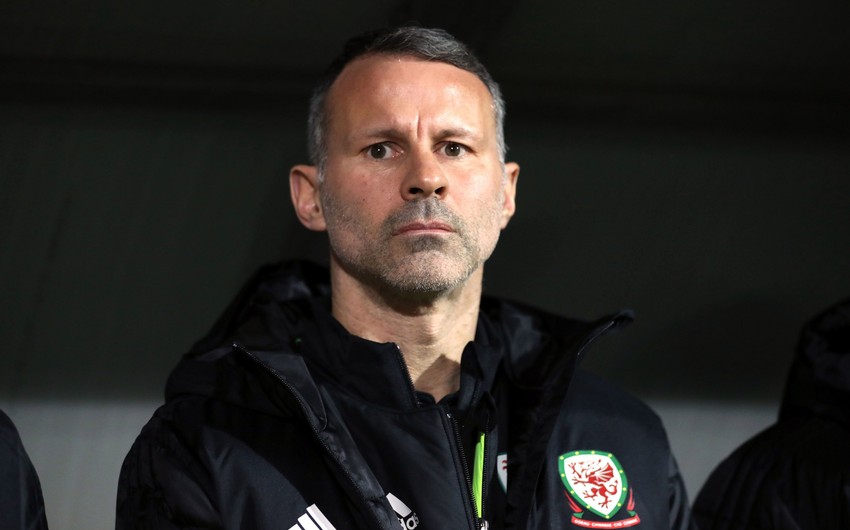 Wales manager Giggs, 47, is accused of causing actual bodily harm to his ex-girlfriend, PR executive Kate Greville, 36, at his home in Worsley, Greater Manchester, on November 1.

He has also been charged with the common assault in her 20s – understood to be Ms. Greville’s younger sister – during the same alleged incident.

Giggs faces an additional charge of engaging in coercive or controlling behavior against Ms. Greville in their relationship between December 2017 and November 2020.

He is due to appear on Wednesday at Manchester Magistrates’ Court for his first court appearance in the case.

Following the announcement of the charges on Friday, Giggs denied the allegations as he stated: “I have total respect for the due process of law and understand the seriousness of the allegations.

“I will plead not guilty in court and look forward to clearing my name.”

Police were called to Giggs’ address at 10.05 pm on November 1 to reports a disturbance.

A woman in her 30s was treated for injuries at the scene.