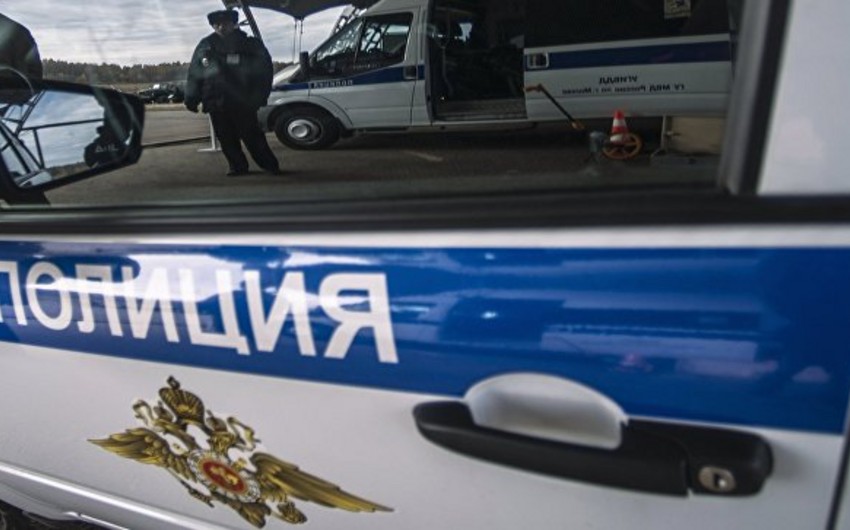 Report informs citing the RIA Novosti it is reported in headquarters of the Ministry of Internal Affairs of Russia for the Sverdlovsk Region.

According to the information, the reason was that he was not allowed to go to the Continental Hockey League regular season match in Yekaterinburg between "Avtomobilist " of Yekaterinburg and SKA of St. Petersburg. He was drunk and rowdy, so the administrative report was drawn up against him.

When making a report football referee became aggressive due to the fact that he missed match. He attacked police officer and bitten his leg.He will face 15 days in jail for disorderly conduct.

Notably, hooligan is the arbiter of the Russian Football refereeing department.