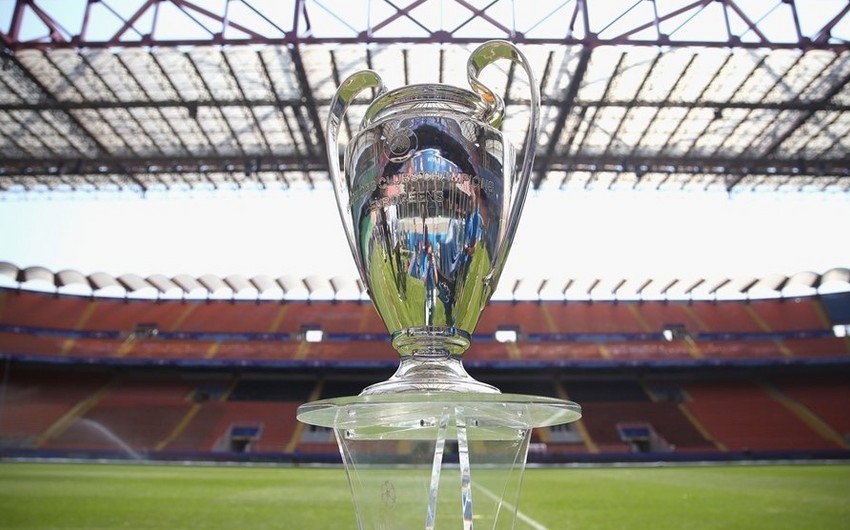 Every team eliminated in UEFA Champions League qualifying will get a second chance in the UEFA Europa League.

There is no change to the formats from the group stage onwards but there will be staggered kick-offs – 18.55CET and 21.00CET - in the UEFA Champions League and the UEFA Europa League.

If the UEFA Champions League holders have qualified for the group stage via their domestic championship, the vacancy will be filled by the champions of the association ranked 11th (Czech Republic), who otherwise compete in the champions path

If the UEFA Europa League holders have qualified for the group stage via their domestic championship, the vacancy will be filled by the third-placed club from the association ranked fifth (France), who otherwise compete in the league path

An association may have a maximum of five teams in the group stage.

This route consists of the champions of the associations ranked 11th and below, and now includes a preliminary round as well as three qualifying rounds and a play-off round:

First qualifying round: 33 teams enter plus winner of preliminary round