Rufat Dadashov: “It was foolish not to invite me to Azerbaijani national team”

Rufat Dadashov: “It was foolish not to invite me to Azerbaijani national team” "I received positive feedback on my game"
1650 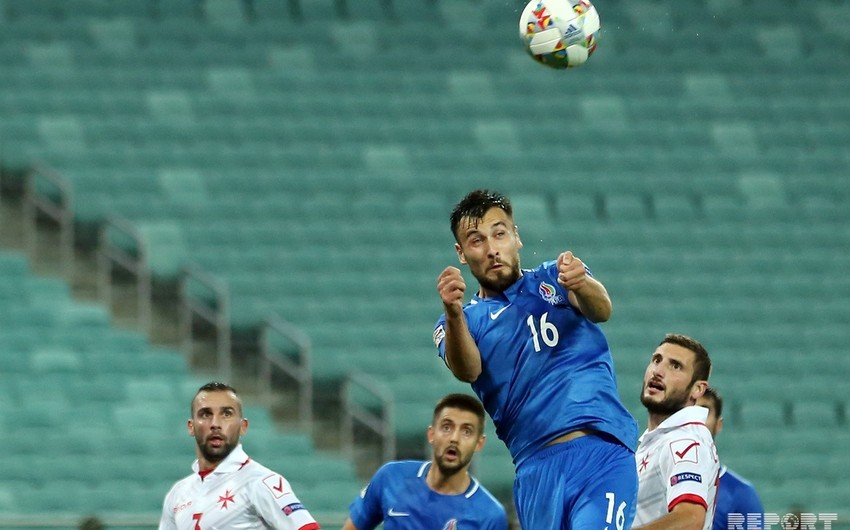 Baku. 16 October. REPORT.AZ/ "Malta 1: 1 draw is not enough for us," Azerbaijani footballer Rufat Dadashov told Westfälische Nachrichten about the draw (1: 1) with Malta in the 4th round of the UEFA League.

Report informs that the 27-year-old forward, who was wearing the Proyssen's uniform in the German league, said he was glad with his return to the national team after a 4-year break: “I have received a positive feedback on my game. But I did not manage to take advantage of the 2-3 goal episodes in Malta that we had to win. One more goal would raise us to the group leadership. It would be a great advantage for a country like Azerbaijan to be in first place. Hopefully, I will be invited to the team again.I know many players in the team. But there are new faces too."

Former head coach of the Azerbaijani national team Robert Prosinečki did not send invitation to Dadashov for the fact that he played within teams representing German amateurs league in 2014 and 2018.

The bombardier of Regional League with 26 goals at that time playing within Zweibrücken, Saarbrücken, Halberstadt, Meuselwitz and Berliner Dynamo believes this step of Prosinečki was not right: “In fact, it was stupid. But now I still feel confident."

Notably, Rufat Dadashov played 90 minutes in the last two games of the national team. He made a productive pass to Dimitrij Nazarov in the 67th minute of the match with Faroe Islands defeated with a score of 3: 0.