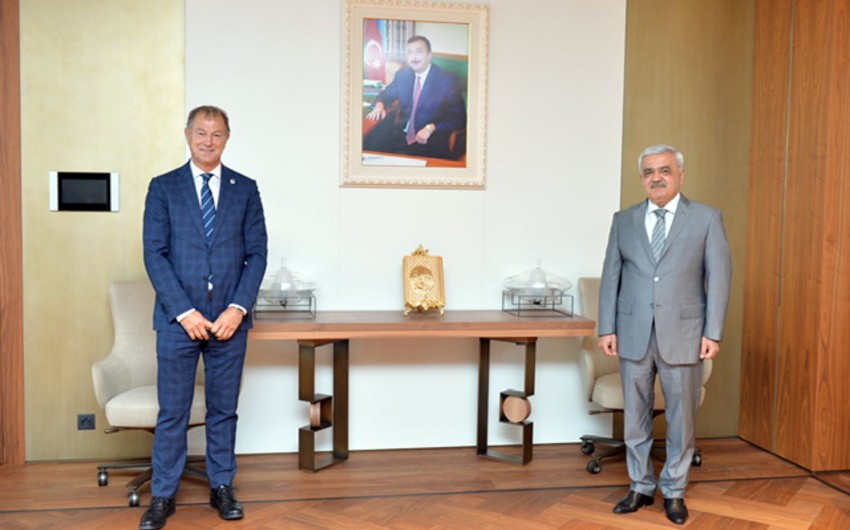 De Biasi said he watched the test matches of Premier League clubs and the training process of several clubs when he was in Baku. The sides exchanged views on preparations for the UEFA Nations League matches. 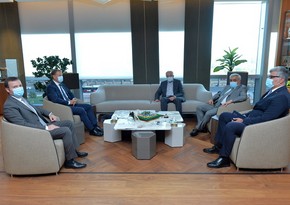