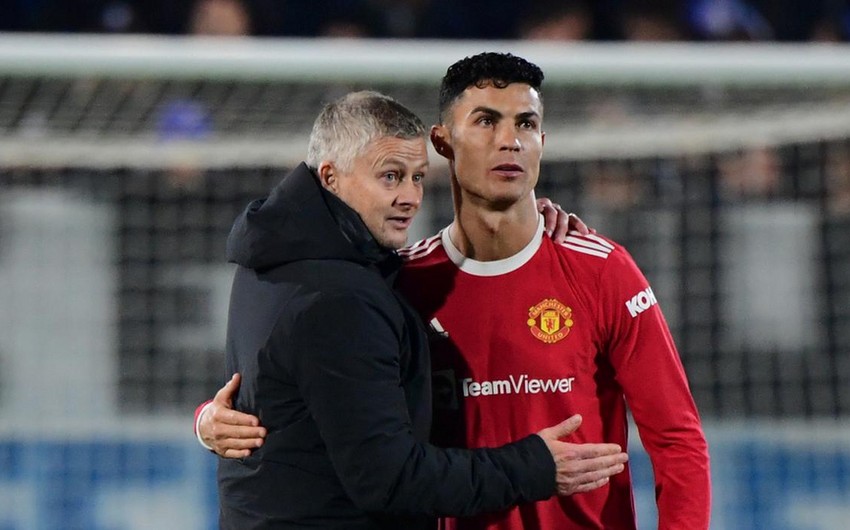 The 36-year-old striker struck twice, including a stoppage-time equalizer, as Manchester United came from behind twice to earn a 2-2 draw away to Atalanta in the Champions League on Tuesday.

Former Manchester United player Wayne Rooney is the top scorer in the club's history with 253 goals. Ronaldo is now seventh in the ranking.