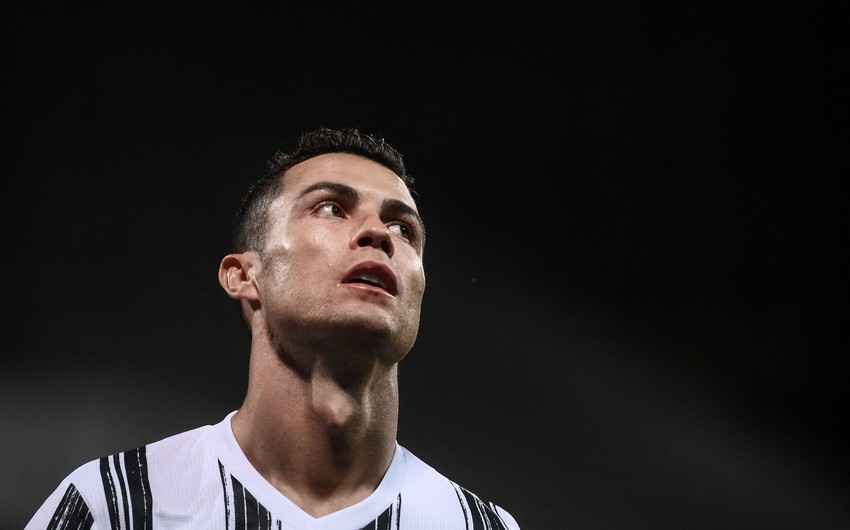 The star player of the Portuguese national team, Cristiano Ronaldo, is very close to leaving the Italian club Juventus.

Cristiano Ronaldo played 44 games for Juventus last season, scoring 36 goals and providing four assists. His contract with the club is due to expire in the summer of 2022. The striker was transferred from Real Madrid in July 2018 for 117 million euros.