Ronaldo eager to play in EURO 2024 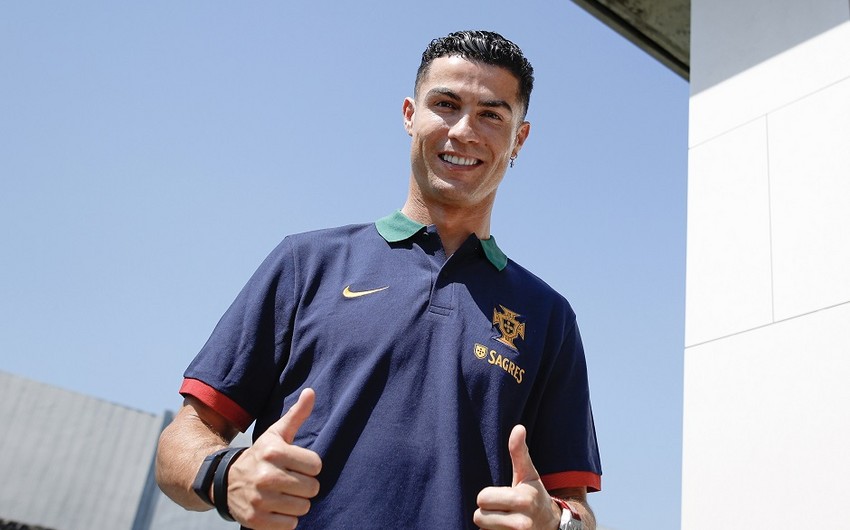 The 37-year-old forward said he intends to wear the national team jersey for a few more years.

The experienced forward said that he felt motivated: "I have ambitions. This year I will play in the World Championship, and I plan to participate in the next European Championship."

The WC-2022 will be held in Qatar from November 20 to December 18. Portugal will face Uruguay, Ghana, and South Korea in Group H.