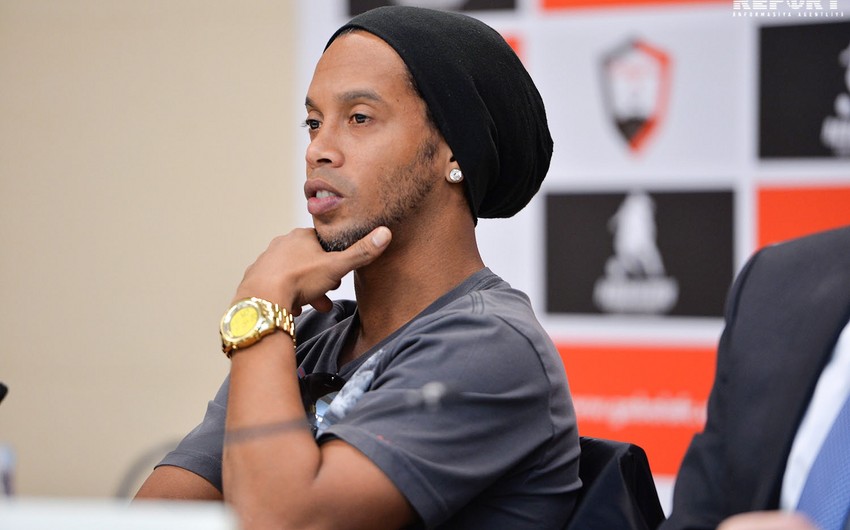 Notably, Ronaldinho visited Baku on October 20, 2016, with invitation of “Gabala” football club. At the press conference he announced that he will open Ronaldinho Football Academy in Azerbaijani capital.