Roma squad arrive in Baku to play with Qarabag - PHOTO 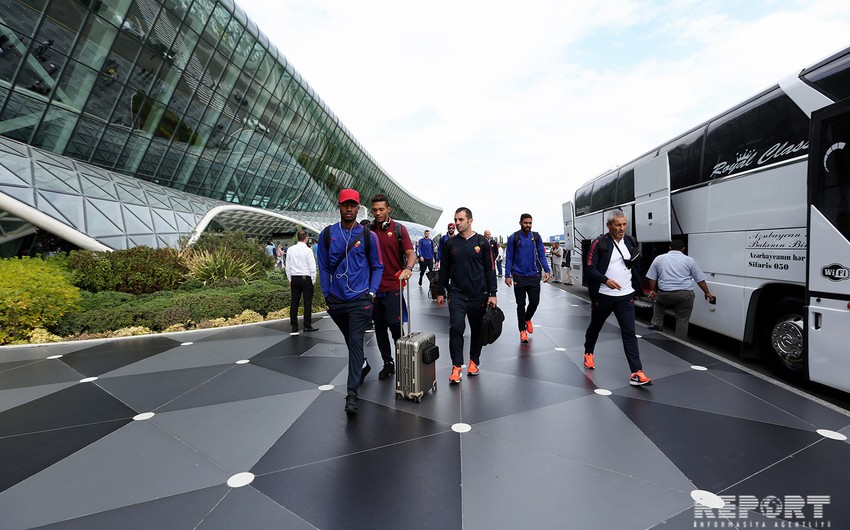 Baku. 26 September. REPORT.AZ/ Italian Roma FC arrived in Baku to play with Qarabag in the second round of Champions League group match.

Report informs the “yellow-reds” were greeted at the Heydar Aliyev International Airport by a group of fans. Without giving any statement, football players headed to the bus waiting for them.

Match to be played on the same arena will start on September 27, at 20:00 local time. 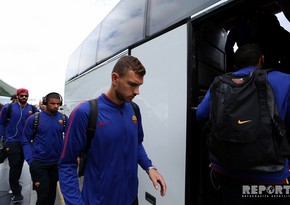 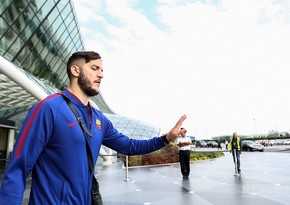 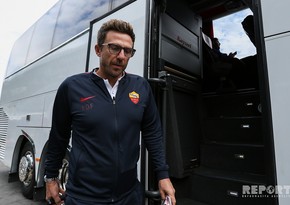 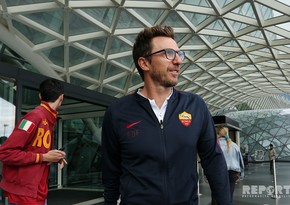 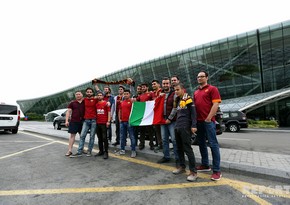 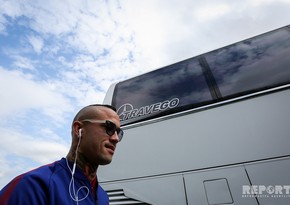 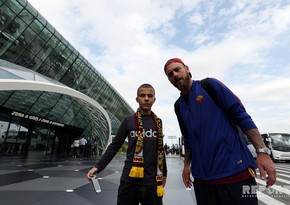 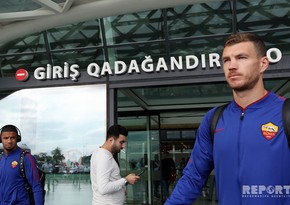 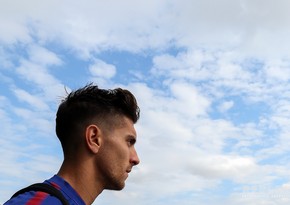 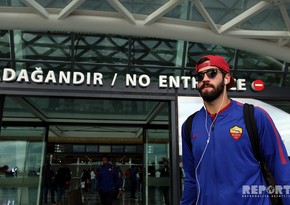 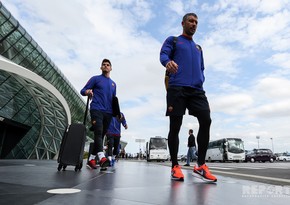