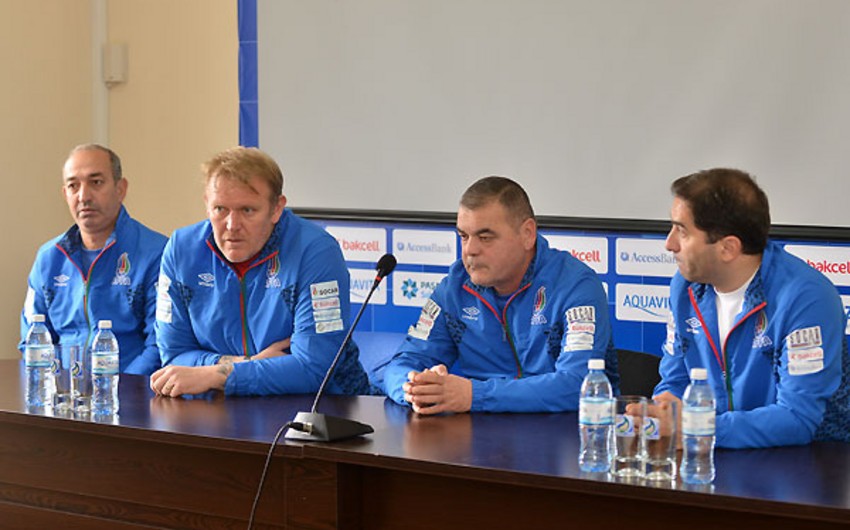 National team's head coach stated, in addition to club, watches matches of lower age groups' teams both live and video as well as cooperates with coaches of all national teams closely and have information about preparation level of each footballer. R. Prosinečki made proper recommendations to the footballers.

Azerbaijan's U-21 team will play with German team on November 13 on visit and Russian on November 17 in Baku in the framework of the European Championship qualifying matches. 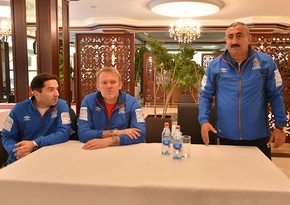 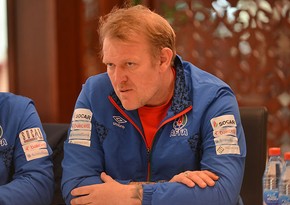 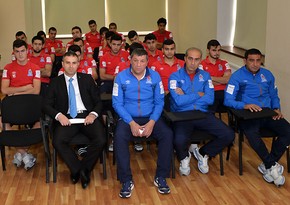 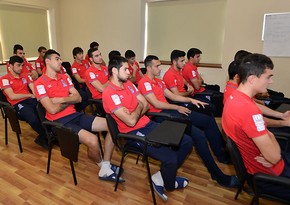 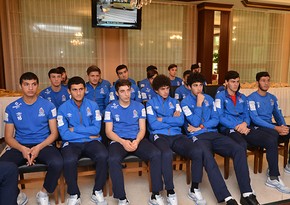 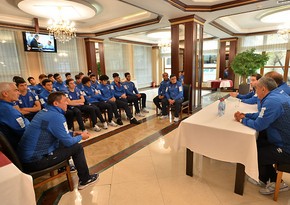