Reynaldo: If my goals were calculated, now I would be a scorer

Reynaldo: If my goals were calculated, now I would be a scorer "However, I entirely intend to see a new Olympic stadium"
481 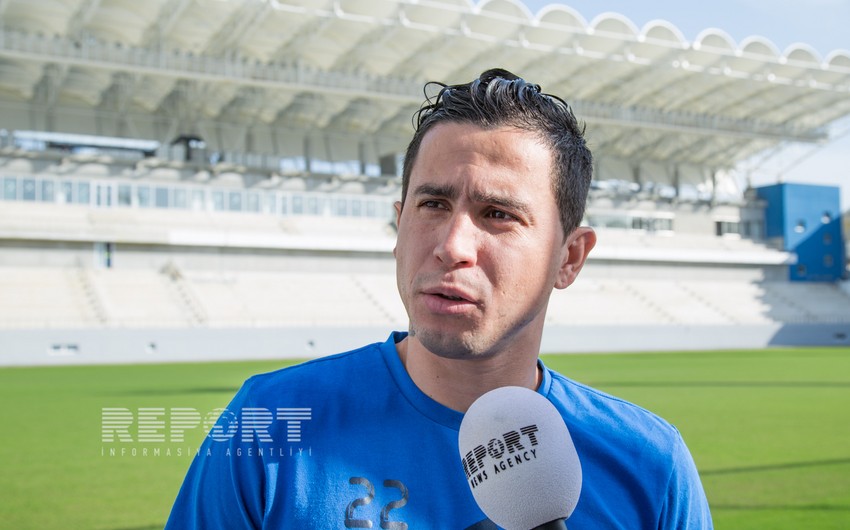 Baku. 30 April. REPORT.AZ/ "Everything went as we wanted. We did our best as a team to win the desired result."

Brazilian footballer said that the start of the national championship was unsuccessful as they played in the European League in the beginning of the season. 26-year-old striker who ranks the fifth (9 goals) in the list of Azerbaijani Premier League scorers, said that the reason of his few goals is not participating in several games: The match's result between "Sumgait" and "Araz Nakhchivan" was canceled. If my goals were scored, I was a scorer now (he is smiling).

Reynaldo noted that they train for both the national championship and Azerbaijani Cup and said do their best. He said that he likes Flavinyo who carries the honor of "Neftchi" and participates in Premier League.

Brazilian footballer also spoke about "" first European Games. Noting his return to home after the end of the season, a striker said that he wanted to watch the opening ceremony and the competitions: "We have not gone to our own country for a long time. There will be a short pause and I would like to return home and meet my family. However, I entirely intend to see a new Olympic stadium. One day, I would like to play football in that stadium."

Playing for the success of "Karabakh" since 2013, Reynaldo said that he knew a few words in Azerbaijani: I know the words "Salam Aleykum" and "Inshallah". In addition, there are some words used during trainings. 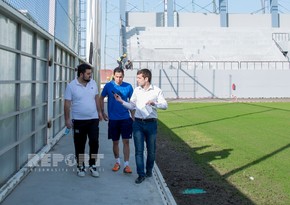 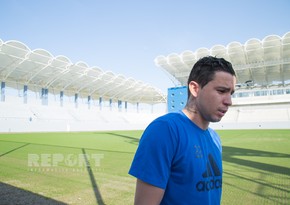 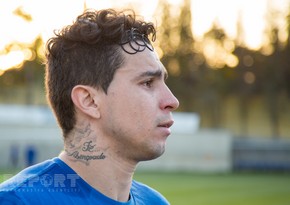 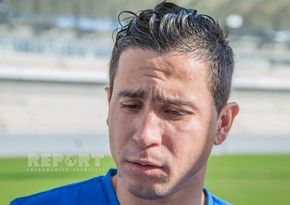