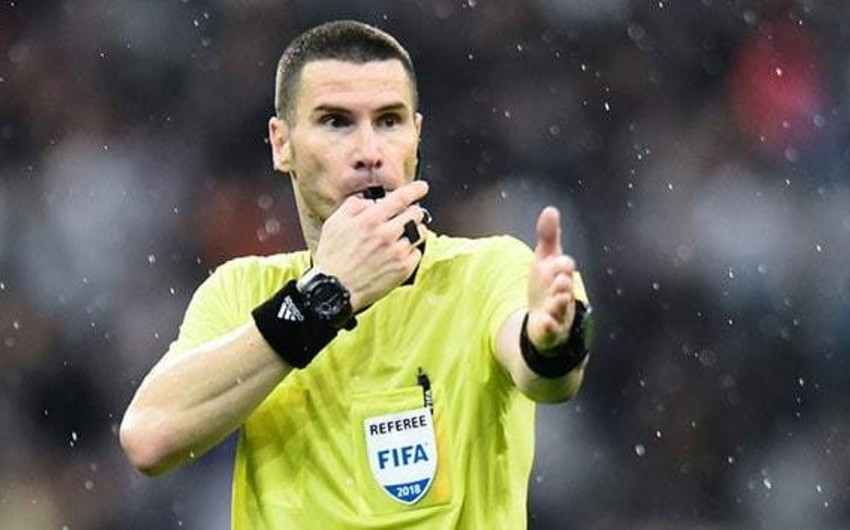 Referees of Croatia-Azerbaijan match in the first round of Euro-2020 qualifying round have been named.

Report informs that the meeting was entrusted to Bulgarian referees led by Georgi Kabakov. Martin Margaritov and Divan Valkov will assist him as sideline referees, and Nikola Popov will be the fourth referee.

33-year-old Kabakov has been the FIFA representative since 2013 .He managed the Qarabag: Rudar Pljevlja match in Montenegro in the 2015-2016 season of the Champions League II qualifying round. The match ended in favor of Qarabag 1:0.

The Croatia-Azerbaijan match will be held on March 21 at Maksimir Stadium in Zagreb.The match starts at 23:45 Baku time.