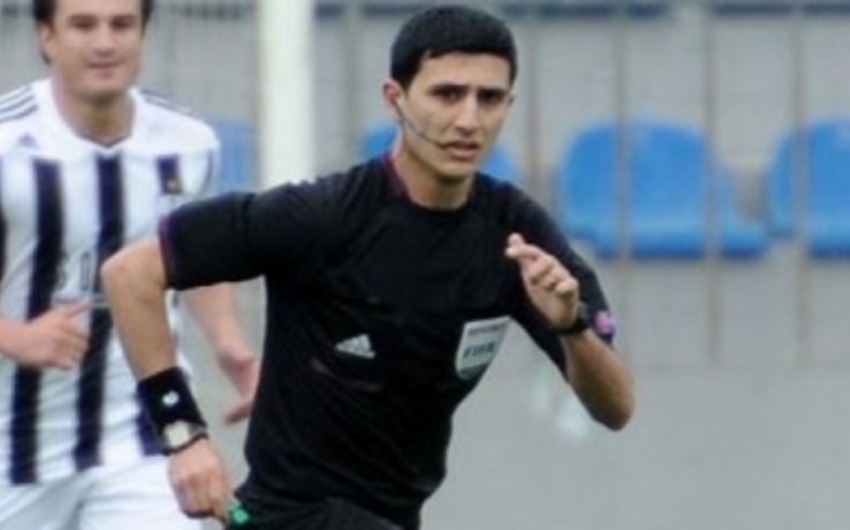 Baku. 8 April. REPORT.AZ/ All appointments for football matches of XXIX round of Azerbaijani Premier League were announced. Report informs referring to the official website of the Professional Football League, Aliyar Aghayev was appointed to the match between "Khazar Lankaran" and "Neftchi" as a referee.

Another referee with international degree Rahim Hasanov will manage the meeting between official "Karabakh" and AZAL. The match between "Gabala" and "Simurg" that will decide the fate of the 4th stage, will be controlled by a referee Elvin Asgarov. The two games will be managed by 6 referees. Finally, a referee of the match between outsiders "Sumgait" and "Baku" will be Ramil Diniyev.