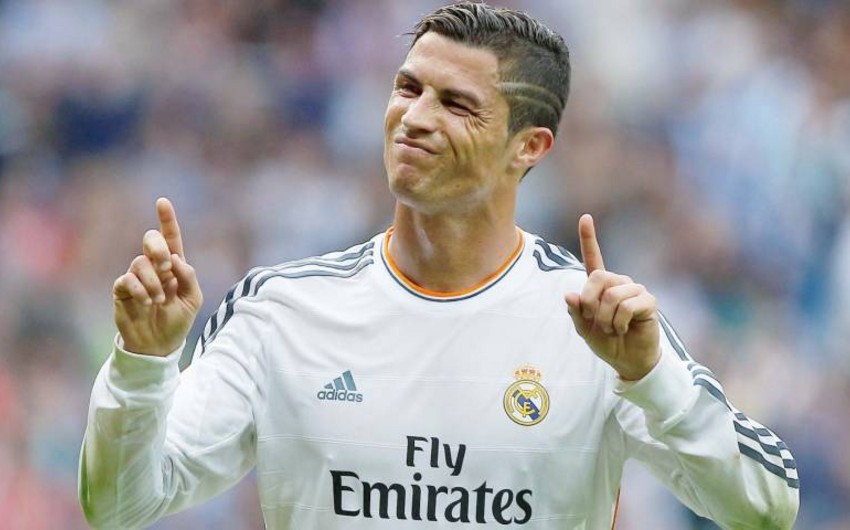 Baku. 7 September. REPORT.AZ/ Cristiano Ronaldo will most be likely be involved in fanciful transfer tales linking him away from Real Madrid until he hangs up his boots, though it seems there was serious, money on the table for the Portugal captain this summer.

Report informs, Globo Esporte reports that French champions Paris Saint-Germain bid £110 million (€150m) for the 30-year-old, which is pretty much an unthinkable fee for anybody that age barring Ronaldo. The Brazilian outlet reports that Madrid rejected the monster offer out of hand, but concludes the mercurial forward could be available next summer.