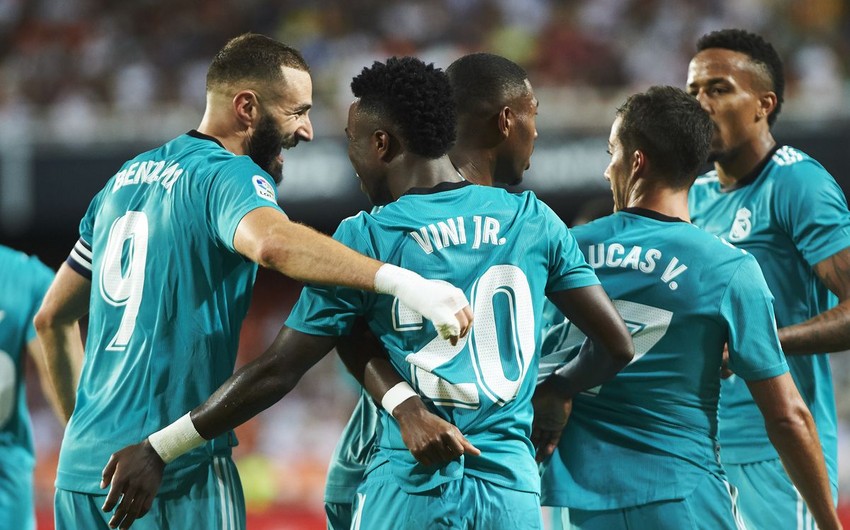 The "royal club" achieved this in the 5th round match of La Liga, defeating Valencia 2:1.

In addition, Real Madrid did not lose ten matches, including home and away.