Rashad Sadigov comments on claims on his appointment Azerbaijan national team manager 'If I could outmaneuver Edin Jeko by head-playing, I would play in Man City, not in Qarabag'
2129 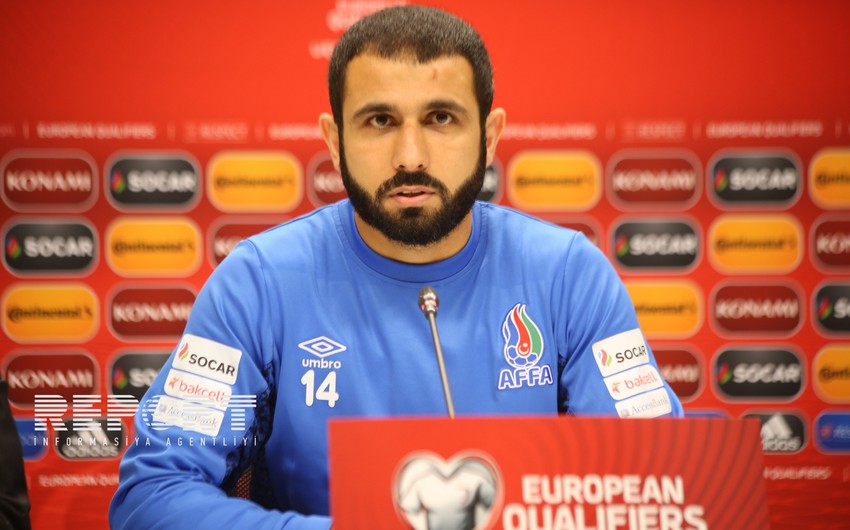 Report informs, 35-year-old footballer, head coach of the Qarabag U-19 team said that this is a difficult and responsible task: “It is not known yet whether Robert Prosinečki will stay or not. At the moment, I think only about the match with Atletico. I will continue my footballer career at least until winter. Let's see what will happen next”.

Sadigov also touched on problems in Azerbaijani football. He said that local experts should change their look at football: "We need to conduct a more accurate analysis. If I could outmaneuver Edin Jeko by head-playing, at the meeting with Roma, I would play in Manchester City, not in Qarabag. The look of the football community should change. It's easy to look and talk from the outside”.