Qatar spends $200B on preparations for FIFA World Cup 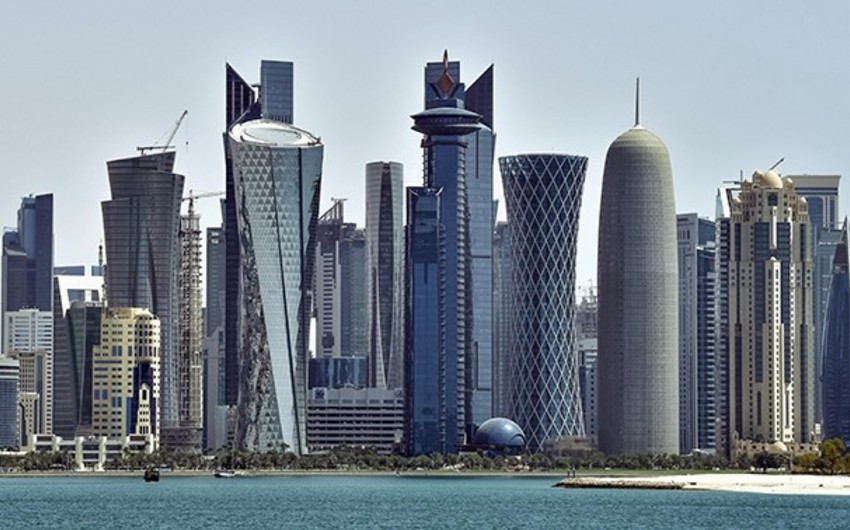 The 2022 FIFA World Cup will be held from November 21 to December 18 in five cities and eight stadiums.

“So far, our state has spent about $200 billion on organizing the tournament,” the ambassador said. “This amount includes the costs of building stadiums, metro, airports, a new city, and a port.”

“We hope that we will be able to organize such a world championship that the whole world will be delighted with. We want Qatar to always be an advanced state, a kind of a driver, to set an example in everything,” he added.