Qarabag not expects income from ticket sale in Champions League

Qarabag not expects income from ticket sale in Champions League Çelikel: We would like to renew attendance record 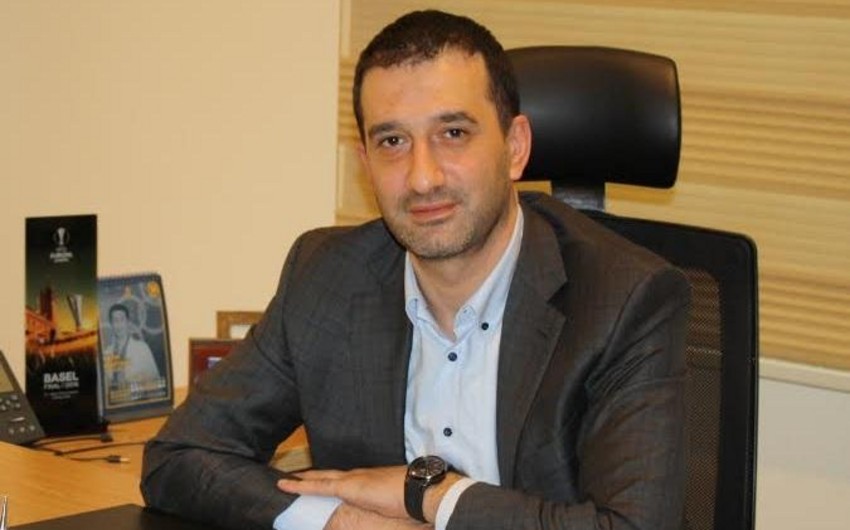 Baku. 7 November. REPORT.AZ/ “We hope that on the match with Chelsea we will renew attendance record.”

Qarabag's executive director Emrah Çelikel told Report, speaking about his expectations on fan attendance on the upcoming home match with Chelsea in the IV set of Champions League.

Club official said according to the latest information, 30,000 tickets have been sold. He said the tickets allotted for visiting team have already been purchased: “We have allotted 3664 tickets for guests. They all have been sold. We believe that our fans will completely fill the stadium. The sale is going all right.”

Though all tickets were sold for Qarabag-Roma match in the first set of Champions League group stage, Baku Olympic Stadium with a capacity of 68,700 spectators was not full. Although the number of spectators was shown as 67,200 people it was determined that only 57,000 people attended the match. Qarabag-Atletico match in the third set was attended by 47,923 spectators.