Gurban Gurbanov: "We will face a very serious opponent"

Gurban Gurbanov: "We will face a very serious opponent" Qarabag-Molde match is scheduled for September 15 or 16 in Baku. 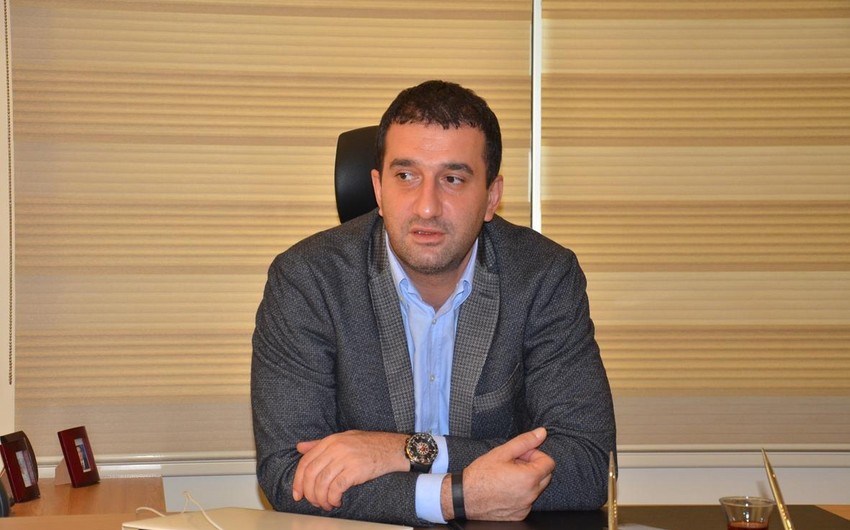 Qarabag FC manager Gurban Gurbanov spoke about the match against Norway's Molde FC in the third qualifying round of the UEFA Champions League.

Report informs that the 48-year-old specialist told the club's official website that they would face a very strong opponent. According to him, Scandinavian clubs show good athletic and physical performance: "We have experience against Scandinavian clubs, but football standards change every day. Molde has been stable in recent years and is growing on a successful schedule. We will try to analyze the rival and collect information."

Notably, the Qarabag-Molde match is scheduled for September 15 or 16 in Baku.