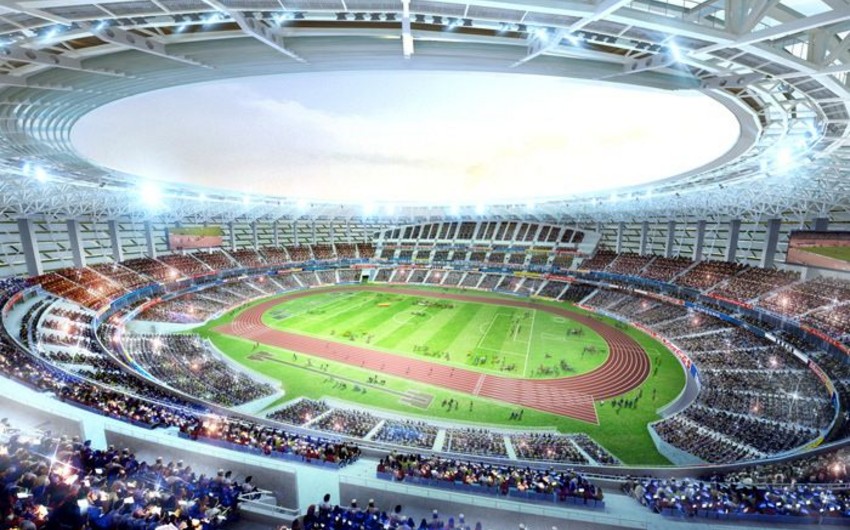 Baku. 27 September. REPORT.AZ/ Azerbaijan's Qarabag FC has appealed to the fans before the match against Italy during the second round of the Champions League group stage.

Report informs referring to the club's official website, according to the appeal, doors of the Baku Olympic Stadium will be opened 3 hours before start of the match.

Fans are recommended to come and take their seats at the time of opening in order to prevent crowd.