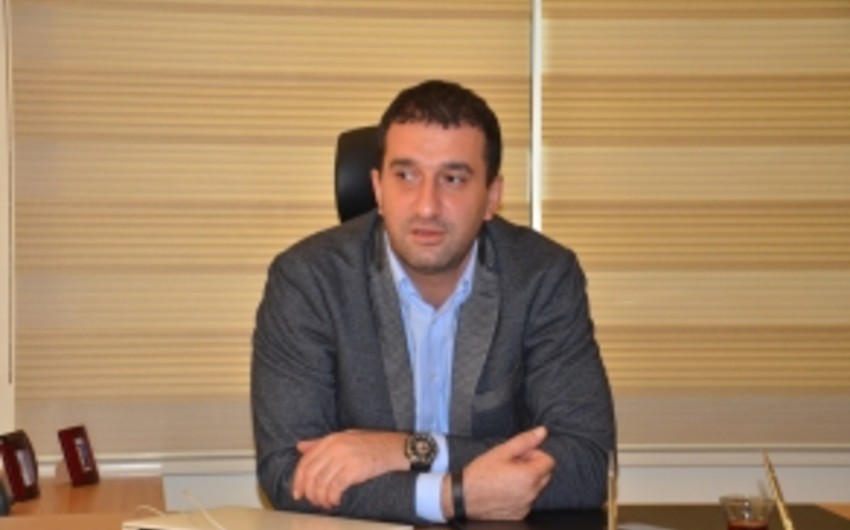 Baku. 5 August. REPORT.AZ/ 'We're not fully informed on the rival. Therefore, it will be wrong to say to what extent Gothenburg is an appropriate team.

Report was told by Director of Qarabag FC Emrah Çelikel estimating the result of Europa League play-off round draw.

He said that head coach Gurban Gurbanov will take necessary measures for the preparation and successful match and the club management will support steps taken by him.

Notably, Qarabag played against Swedish Gefle at Europa League 2013-2014 season. Aghdam representative won both matches at the 3rd qualifying round - 1:0, 2:0.